Embodying the luxury of life in Palm Springs, this impressive property was built for Pearl McCallum, an early Palm Springs pioneer. The property was sold to Gloria Swanson, (1899 – 1983) an American actress and producer knew for her role as Norma Desmond, in the critically acclaimed 1950 film "Sunset Boulevard." This expansive property originally included the primary residence and bungalows. The garden compound dated to the 1920’s and ’30’s. And yes, it has been rumored that “Joe Kennedy slept here.”

In 2015, the property was acquired by Amin Destinations. One year of extensive renovation, refurbishments and upgrades to current technology, it opened as Amin Casa Palm Springs in late 2016.

Superbly planned and scaled gardens, Amin Casa provides a stunning setting for a memorable relaxation throughout. This beautiful resort has four bungalows with one bedroom and a full kitchen, one pool studio suite with an efficiency kitchenette and an ADA compliant two bedroom residence.

The premier and most sought-after accommodation at Amin Casa is the original residence of Gloria Swanson encompassing a grand and elegant living spaces with two bedrooms and two baths.

Preservation of outdoor gardens was very high on the list, allowing beauty and privacy for each of our guests. Amin Casa Palm Springs has one of the highest ratios of outdoor space per guest. 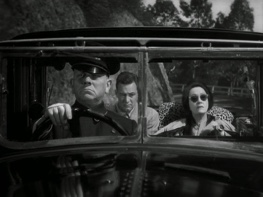 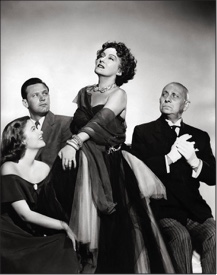 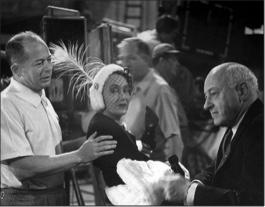