November 19, 2016 with a proclamation for her lifetime achievement.

Amin Casa hosted Ms. O'Brien prior to her award ceremony.

is an American film, radio, television, and stage actress.

at the age of four, O'Brien became one of the most popular child stars in cinema history

and was honored with a Juvenile Academy Award as the outstanding child actress of 1944.

In her later career, she appeared on television, on stage, and in supporting film roles. 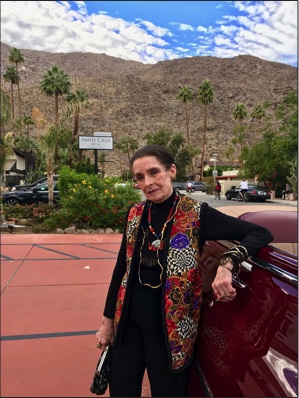